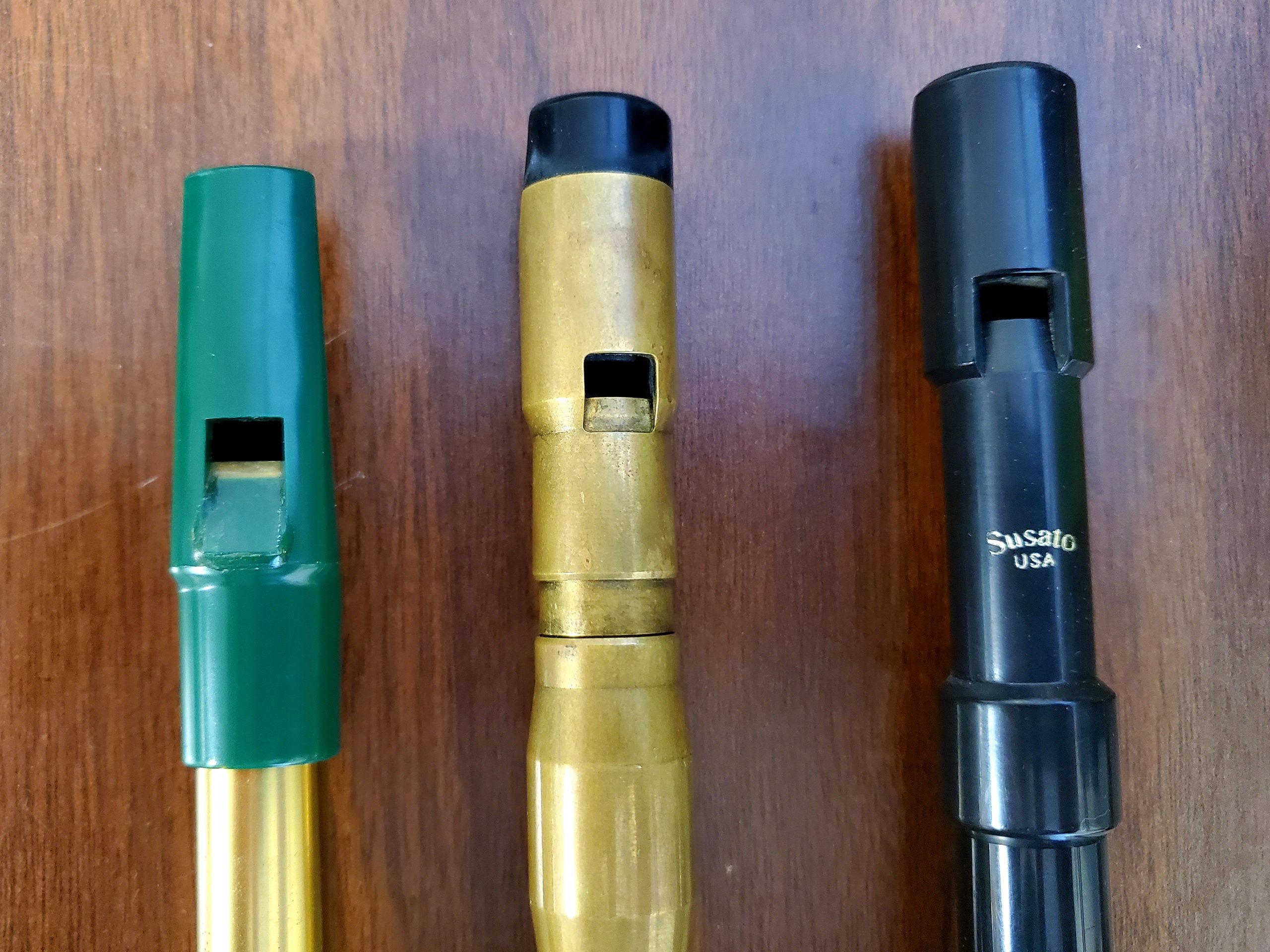 The pennywhistle (or “tinwhistle” or “Irish” whistle) is common in Irish traditional music, and has found a home in some other styles such as southern African kwela music. They appear famously in movie soundtracks such as the Lord of the Rings movies and Titanic.

Here are some important things to know:

1 thought on “A woodwind player’s introduction to: pennywhistles”