A new Internet friend shared this gem with me (click for slightly larger): 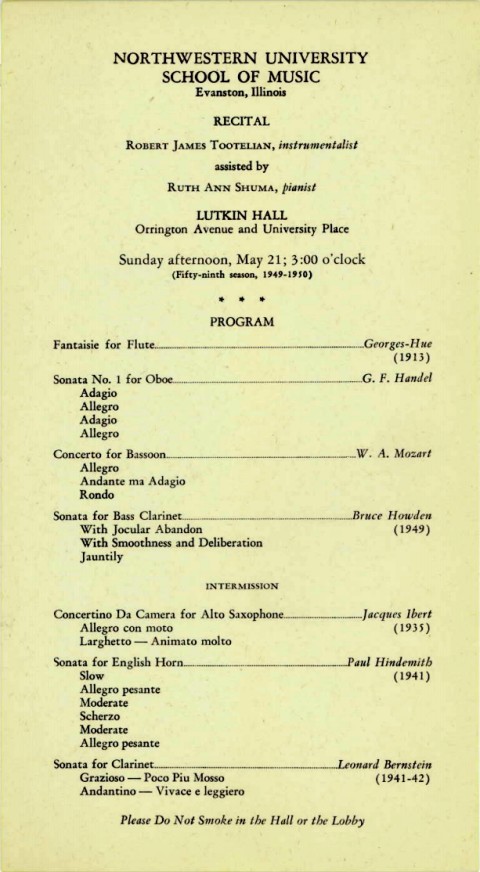 The woodwind section of the symphony orchestra has long held a place of preeminence. Woodwind historian Anthony Baines gushes: “…the woodwind [section] is a small cluster of musicians in whom the greatest virtuosity in the symphony or opera orchestra is concentrated. It is the orchestra’s principal solo section… They are stars because composers for over two hundred years have made them so…”1 Wolfgang Amadeus Mozart certainly made stars of the woodwinds—in fact, he may have been the most important link between the string-heavy ensembles of the early symphonies and the lush, varied sounds of the post-Beethoven orchestra.

Nathan Broder points out that Haydn and a multitude of lesser figures made contributions during this same period. However, when comparing Haydn and Mozart:

Of the two, Mozart was the more progressive. Younger, more impressionable, more sensitive to contemporary music, and possessed of a wider knowledge of it because of his travels, it was he who, after having learned much from the symphonies of Haydn, took the lead and reached the pinnacle of pre-Beethoven instrumentation. It was he in whose work were combined all the progressive tendencies of the various outstanding composers of the time, and whose symphonies present a summing-up of orchestral advancement in the latter half of the eighteenth century.2