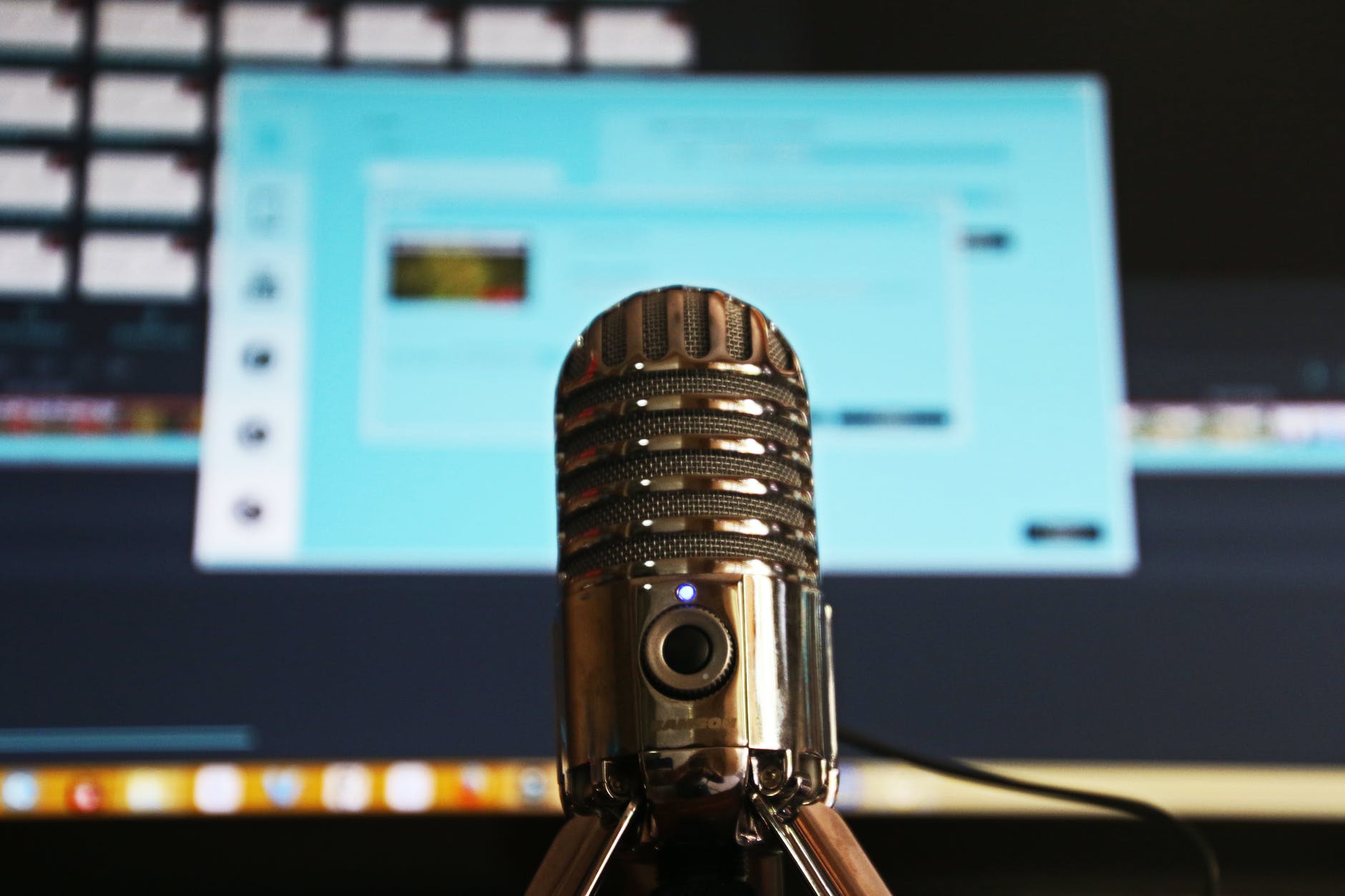 With the recent release of the second-generation Venn clarinet and saxophone reeds from D’Addario Woodwinds, there’s a new rush of YouTube videos and social media posts comparing them to cane reeds (and/or to other synthetics). Here are a few questions raised by those kinds of comparisons that you should be cautious of:

Here is a better question to ask yourself as you consume the reviews, videos, comments, etc.:

New products are exciting! But keep a level head.

(Full disclosure: I have in the past made exactly the kind of comparison I’m criticizing here, but no longer think it’s that useful of a format.) 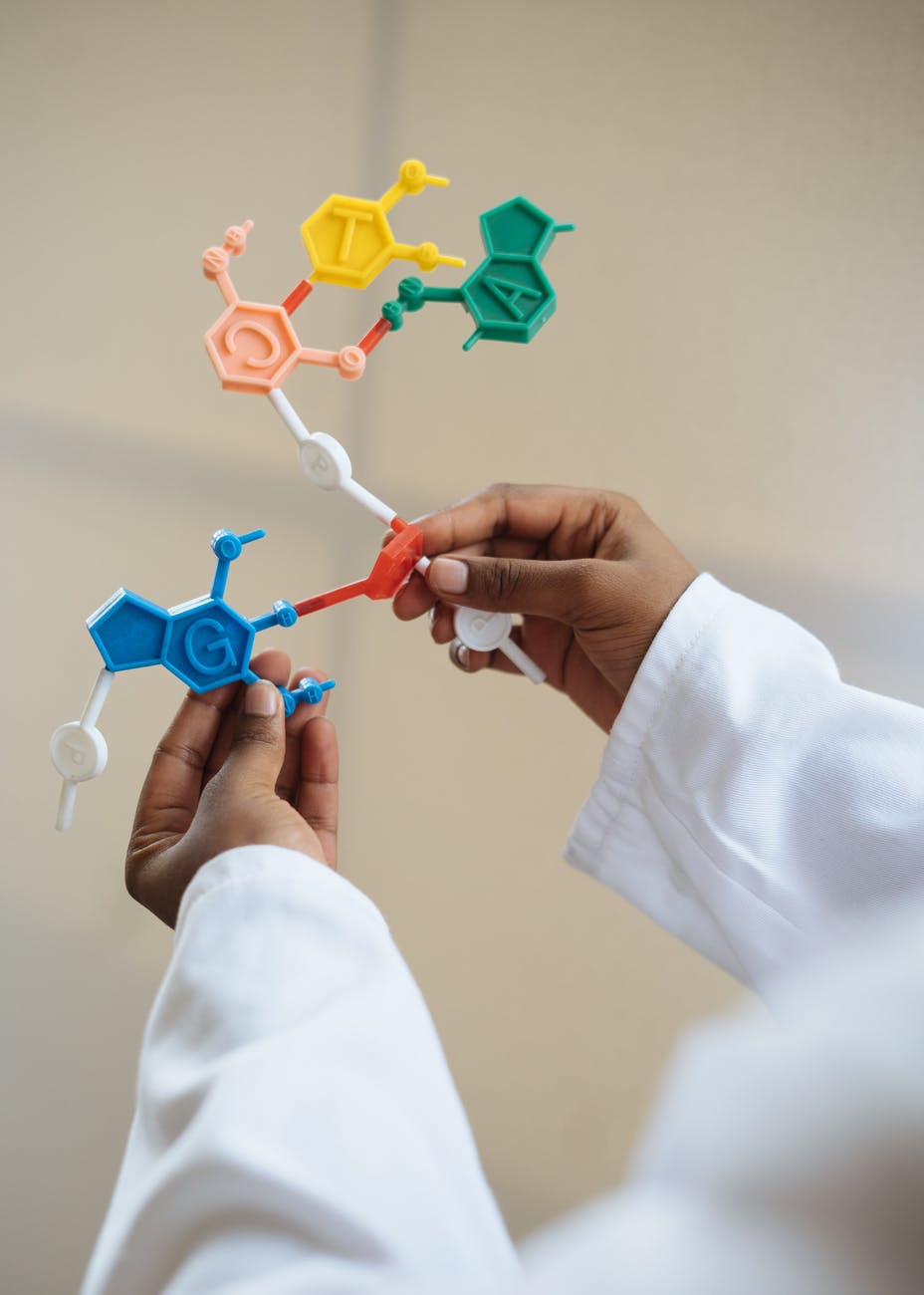 I was pleased to receive recently some samples of D’Addario Woodwinds’s new “Venn” synthetic clarinet and saxophone reeds. In an upcoming post, I’ll share some thoughts about and demonstrations of the specific products. But here are a few thoughts to set the stage:

Zealous loyalty to “traditional” materials isn’t a virtue. (If you’re a woodwind player like me, there’s a good chance your equipment already includes materials that are “new” since the instrument’s invention anyway.) Keep an open mind!

A few months ago, I posted about plastic reeds, and reported some of what I had read on another woodwind blog about the Légère Signature Series and Forestone clarinet reeds.

For reasons unknown to me, the post from which I originally quoted has been removed, but there are similar thoughts expressed in a more recent post.

Anyway, I got a kind offer from someone at Légère to send me a few samples.* They asked about my current cane reed preference, and sent three reeds in different strengths close to what I currently use.

I have been following with interest the discussion on the web of the new synthetic clarinet reeds by Forestone. A few days ago, the distinguished Sherman Friedland posted an absolutely glowing review:

The Forestone reeds marks the beginning of a totally new era in the development of reeds, all reeds. It is a new beginning because these reeds are reeds which totally duplicate the feeling and response of cane. It  surpasses any reed currently being sold which is not made from cane which has been grown, harvested and then cut. It does have a tremendous advantage in consistency in that it does not have to  be warmed up and soaked. . . .

What this means is that it is just a matter of time before cane reeds as such, become obsolete.

In the same post, Mr. Friedland discusses the new Légère “Signature” reeds, which he finds to be an improvement over the standard Légère, but still not as good as the Forestone. [Update: see my review of the Légère Signature Series clarinet reeds.]

I have not yet tried the Forestones myself, but have used the standard Légères at times, especially for contrabass clarinets. For the very large clarinets, I had a great deal of trouble keeping cane reeds from warping, even during the course of a two-hour rehearsal; the plastic reeds have a clear advantage in this department.

In my high school marching band days, I was required to use an inexpensive, brittle plastic saxophone reed. In my opinion, these are not suitable for professional playing. Neither are the plastic oboe or bassoon reeds currently on the market.

I do think it likely that, within my lifetime, I will see plastic single reeds take over in a big way. I expect there will be a few purists who will insist on cane, despite its obvious shortcomings, claiming that nothing sounds like good, old-fashioned cane. I think this blindfold test from Légère shows that plastic definitely can sound very much like cane, and will likely be indistinguishable very soon.