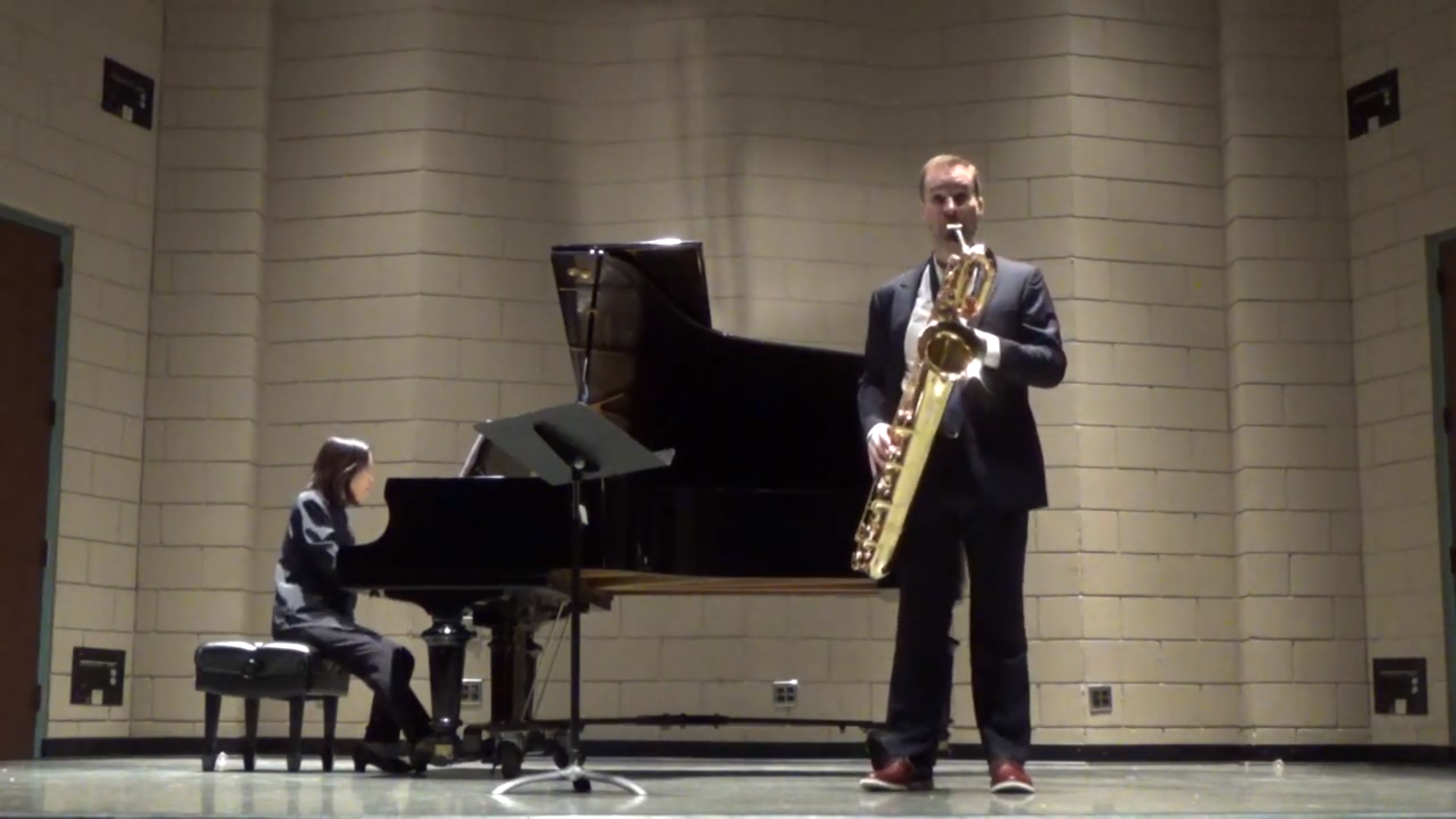 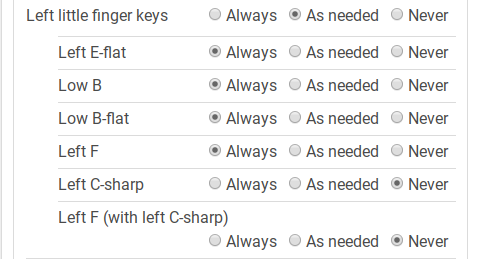 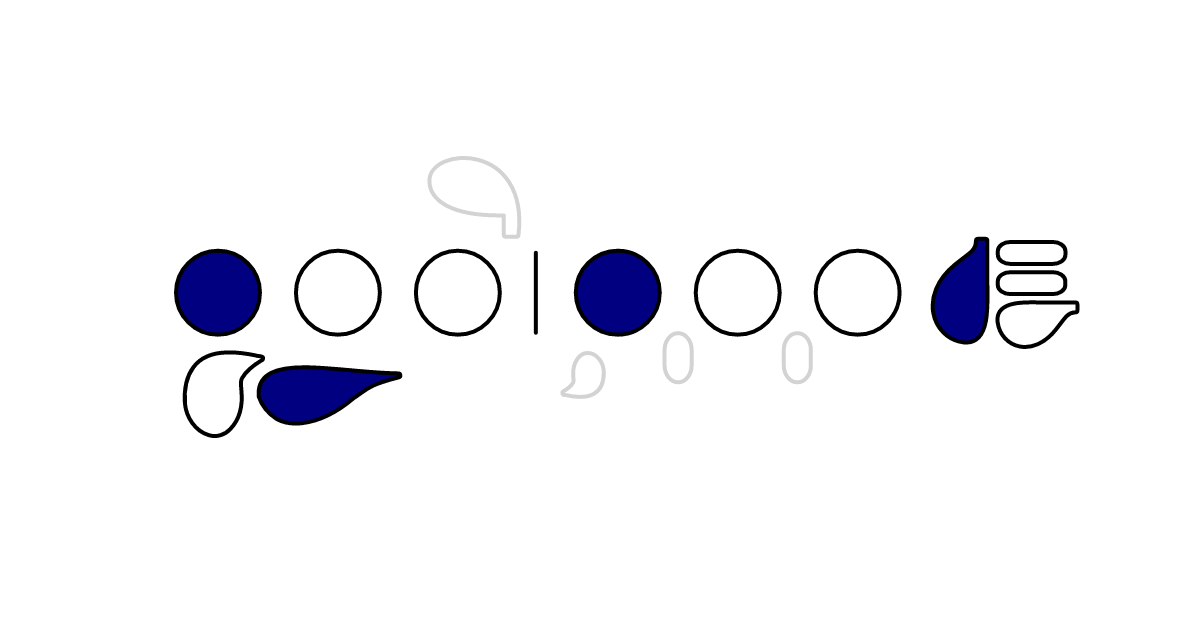 I’ll keep this short: there are new bretpimentel.com t-shirts available, and everything in the store (shirts and the PDF of my book, Woodwind Basics) is priced at 1/3 off through Christmas Eve 2018 if you use coupon code reeds2018. Your purchases help pay for hosting and other site costs, and otherwise support what I’m doing on the site. 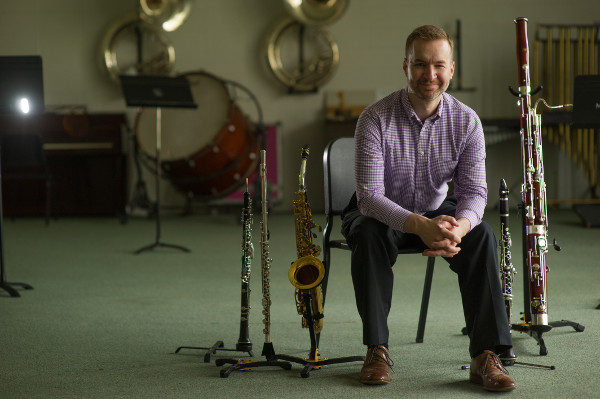 Here are some videos from my recent Delta State University faculty recital. I enjoyed tackling Brett Wery‘s challenging Sonata for multiple woodwinds (flute, clarinet, alto saxophone) and piano, plus some little oboe pieces and the André Previn bassoon sonata. As always, the goal was to challenge myself, so, as always, the performance had some hiccups. But it was a valuable growth experience for me and a chance to perform some new repertoire.

A few months ago I got to perform Claude T. Smith’s Suite for Solo Flute, Clarinet, and Alto Saxophone with the Delta State University Wind Ensemble, conducted by Dr. Erik Richards. It’s a fun showpiece for a woodwind doubler with band, which I’ve had a few opportunities to perform over the last 10 years.

The Suite requires more-than-casual doubling on flute, clarinet, and saxophone. (Some of the altissimo in my performance isn’t in the original part.) Like most of Smith’s music, the Suite is light and appealing, with some rhythm/meter hijinks and a hint of jazz influence. Worth tackling if you’re a serious flute-clarinet-saxophone doubler and get a chance to work with a good wind ensemble.

Here’s a YouTube video (audio only) of the April 11 performance:

Today makes ten years since I started the blog. At the five-year mark I did a little retrospective, and I don’t think there’s much need to do it again. Basically the things I was excited about and proud of then are the things I’m excited about and proud of now. Other than publishing my book, which grew largely out of this blog, it has mostly been more of the same: another 250 or so posts, another few hundred musicals added to the doubling list, new and updated web tools and resources for musicians, and of course lots of comments, emails, donations, and other happy connections with woodwind players around the world. I hope you will continue to read, engage, and of course make music.

A few weeks ago I put out a request for questions from my readers. I got some good ones, and here are some answers:

To my own amazement, this blog is rapidly approaching its 10-year anniversary later this month, May 24th. (Some of the content is dated even earlier than that, because I wrote it before starting the blog and retroactively turned it into blog posts.)

If you like, send me question(s) about whatever you want, about woodwind playing, doubling, blogging, teaching, or whatever. You can remain anonymous if you like. If it makes sense to do so based on the responses, I’ll answer them in one or more blog posts starting on about the 24th. If the response is low or the questions are not particularly of interest to my audience at large, I’ll answer as many as I can privately. 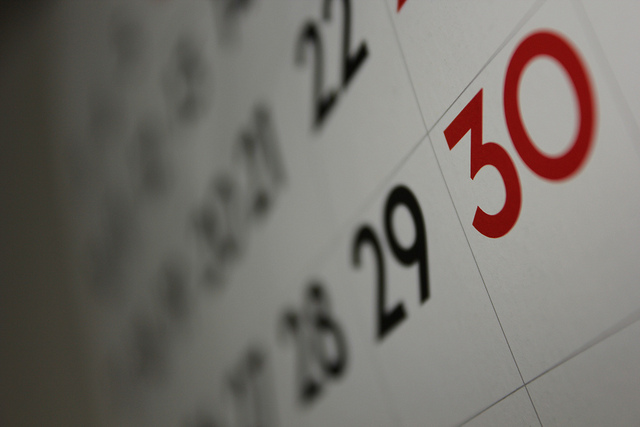 Here are some highlights from the blog in 2017.

Thanks for reading, commenting, sharing, and otherwise connecting in 2017. See you next year!

This year I played all jazz at my Delta State University faculty recital. Program and some selected videos are below.

I’m very much a part-time jazz player, so it was fun to spend the summer trying to get my chops in shape to play tunes in a variety of styles on a variety of instruments. This was my new record for number of instruments on a recital: flute, oboe, clarinet, bass clarinet, bassoon (electric bassoon), soprano/alto/tenor saxophones, and EWI, 9 in all. I’ve written previously about the challenges of improvising on multiple instruments, which I suspect might be surprising to non-doublers or non-improvisers.

An additional challenge is that I live in a small town in an isolated area, so I had to bring in some rhythm section players from out of town and rehearsal time was extremely limited. Enjoy the videos warts and all.

I have previously done some things with bassoon and electronics, but I took that to a new level this time around with a Little Jake pickup and a few new effects pedals. This was lots of fun and I’m already brainstorming how I can use the Little Jake with some other instruments.