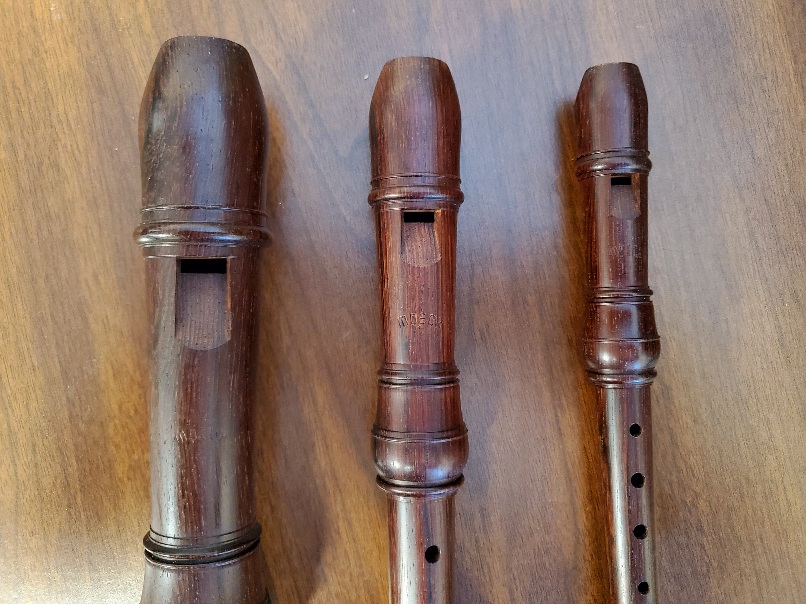 For a “modern” woodwind player, recorders might show up in “period” classical music performance or in commercial situations like musical theater or studio gigs. They might be used in commercial settings to evoke Renaissance or Baroque periods, to function generically as “world” or folk flutes with robust chromatic capabilities, or (maybe due to their association with elementary school classroom music) to suggest themes of childhood or naivete.

Here are some important things to know: