Mid- to late-20th-century music written for woodwind doublers, such as musical theater “books,” largely solidified around three main types of doubling specialists. The most common of these is the clarinet/saxophone/flute player. Less common but still widely used are the oboist with passable single reed skills, and the “low reeds” bassoon/bass clarinet/baritone saxophone player.

In the 21st century, “doubler” woodwind sections have shown a tendency to shrink in number of players while growing in number of instruments. That means that some new combinations of instrument are becoming common that weren’t before: for example, it would have been very unusual in the late 20th century to write both flute and oboe into the same book, but this is becoming much more commonplace. 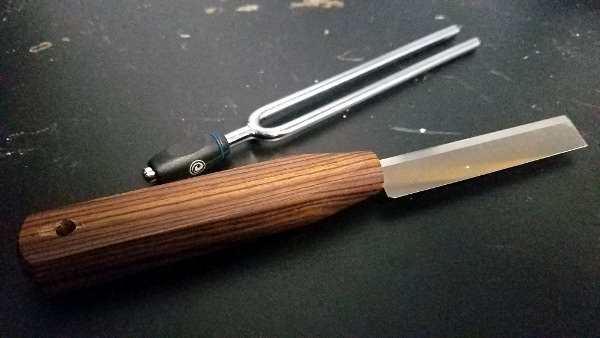 My sense is that woodwind doublers today are more willing/likely to embrace double reed playing, despite those instruments’ reputation (deserved or not) for being more difficult and their reputation (deserved) for being more expensive. But there seems to be some emerging conventional “wisdom” that oboe or bassoon is the way to go, and that playing both is inadvisable. I have to disagree.

It seems unlikely to me that the trend of shrinking woodwind sections, with increasing demands on individual players, is going to reverse. I predict that within a decade or two we’ll see movement in major Broadway productions toward doublers playing oboe and bassoon in the same book.

There’s another wrinkle to this: not all doublers are making their living in top-tier performance situations. It’s quite common for a small- to medium-sized university, or a large high school to hire one person to teach “double reeds.” Nearly always, this means hiring someone who is well-qualified on oboe or bassoon and relatively clueless on the other. I think oboists or bassoonists headed for doctoral degrees and university teaching would be well-advised to consider getting a minor, or at least some lessons, in the other double reed. (There may even be room for someone to develop a graduate program in “double reeds,” or perhaps at least the ability to tailor an existing multiple woodwinds degree to accommodate this.)

Woodwind doublers already understand the benefits of being able to get the doubling gig, but also to get a broader array of single-instrument gigs. If you have the motivation to pursue both oboe and bassoon, I think you will find—as I have—more opportunities to make music.

1 thought on “Woodwind doubling on both oboe and bassoon”