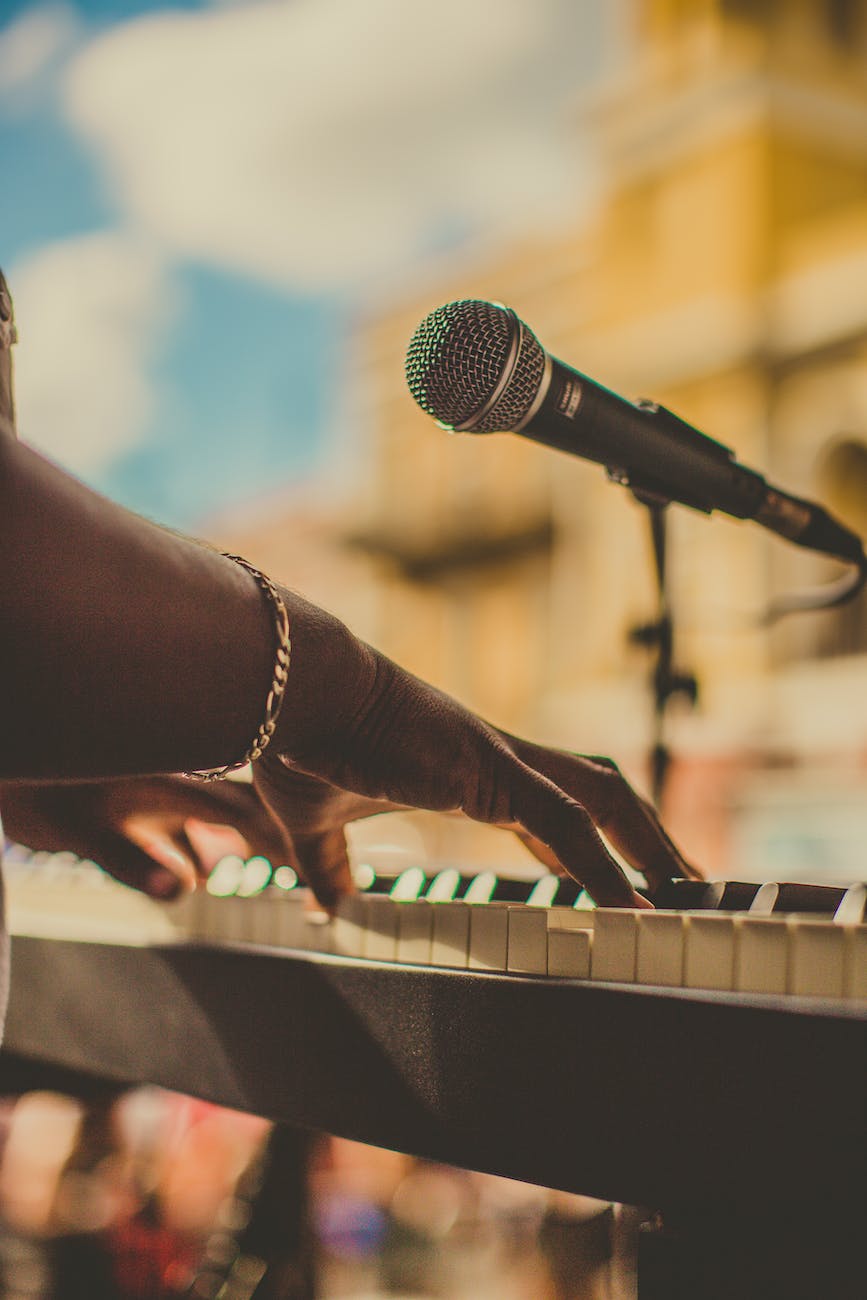 The most important rhythmic concept in jazz is swing, an intentional unevenness of note lengths. In jazz swing, downbeat notes (and rests) are long, and upbeats are shorter and later. This phenomenon isn’t represented well by classical musical notation, but sometimes it is approximated like this:

The examples assign the downbeat notes a length exactly 2 times that of the upbeat notes—the triplet quarter note is twice as long as the triplet eighth, or, in other words, the swing ratio is 2:1.

The debate over swing ratios

The triplet method of explaining swing rhythm is unpopular with many jazz musicians and educators, who insist that a triplet-like 2:1 ratio is incorrect. Most of them, if pressed, are unable to provide a better ratio or formula. Instead they insist on the importance of listening to jazz to aurally absorb the “correct” ratio (or system of ratios, perhaps varying with tempo), or propose that swing can only properly be “felt” rather than explained.

There are a number of things that these musicians and educators are correct about: a triplety ratio isn’t necessarily correct, and listening is important.

What these otherwise fine folks sometimes get wrong is the idea that swing can’t be measured or analyzed. In fact, it has been extensively measured and analyzed by a number of scholars, and some useful generalizations can be made. (If you want to dig into the research, an excellent place to start is the article “Preferred swing ratio in jazz as a function of tempo” by Anders Friberg and Andreas Sundström, published in TMH-QPSR, volume 38, no. 4, 1997.)

It might be helpful for classically-trained musicians to consider how they interpret something like a grace note—its individual placement, length, emphasis, etc. depend on many factors, and a “swung” eighth note’s interpretation is similarly complex.