I’d like to share a few of the most horrifying examples, and tell you why I’ve tried to make mine the opposite of these. I’m not naming names on the sources, but many of them are well-known and recognizable. Many come from players and pedagogues who I deeply respect for reasons other than their fingering-chart-making skill. (Please don’t identify them in the comments. I’ll edit you if you do.) 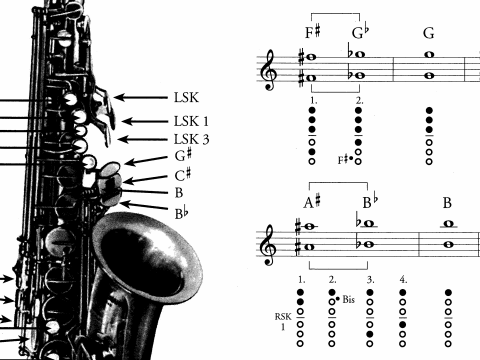 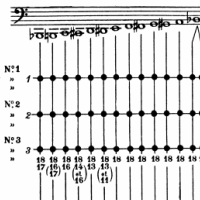 Here is a chart from a book of nothing but clarinet fingerings: 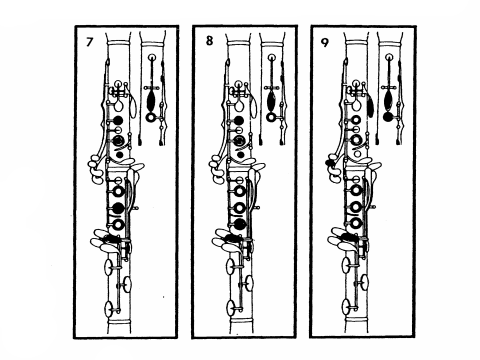 Two oboe charts, from the same book, on consecutive pages: 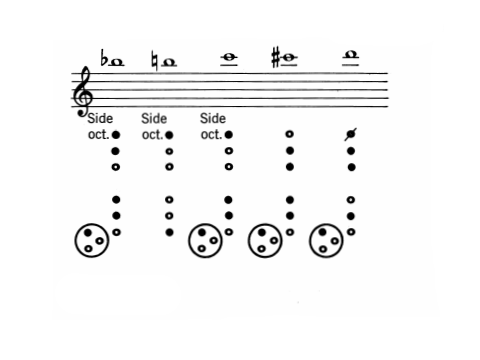 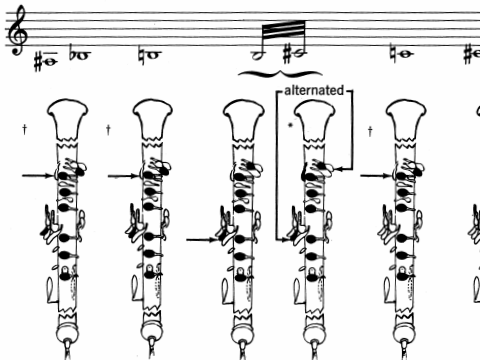