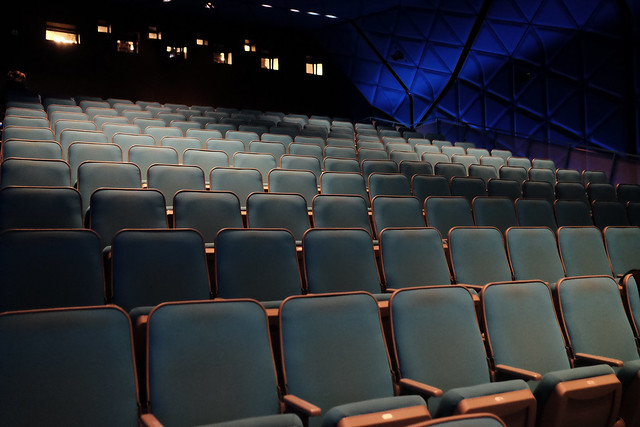 I had a very busy final semester of my bachelor’s degree. I was performing with six different university ensembles (one of which was planning a month-long international summer tour), doing woodwind doubling for a musical, teaching at a nearby music school, and preparing for graduate school auditions.

Then I broke my arm. I slipped on something in a parking lot and landed on my elbow. The doctor put me in a cast from fingertips to shoulder.

At the time it seemed like the world was coming to an end. But things worked out. I canceled some things and modified or delayed some others. Some kind professors gave me advice and perspective and helped out with some logistics.

Looking back, it’s barely a bump in the road to where I am now. But I think of it now and then, when the next gig or recital starts to feel like the most important thing I will ever do.

For my college students, lots of things have been canceled this semester. Some of them won’t get to do their recital class performances or their Honors Recital auditions or their ensemble concerts.

It’s a shame to miss out on things. But right now there are bigger things going on in the world that demand some changes of plan. And in another year or two, those missed opportunities will be crowded out by all the new ones. A few missed performances will be a war story, not a lasting tragedy.

(That said, we shouldn’t forget that some musicians’ livelihoods are threatened by things like shutdowns of venues. Now is an excellent time to buy your favorites’ albums and merch to enjoy at home.)

Stay well, and look forward to the opportunities to come.