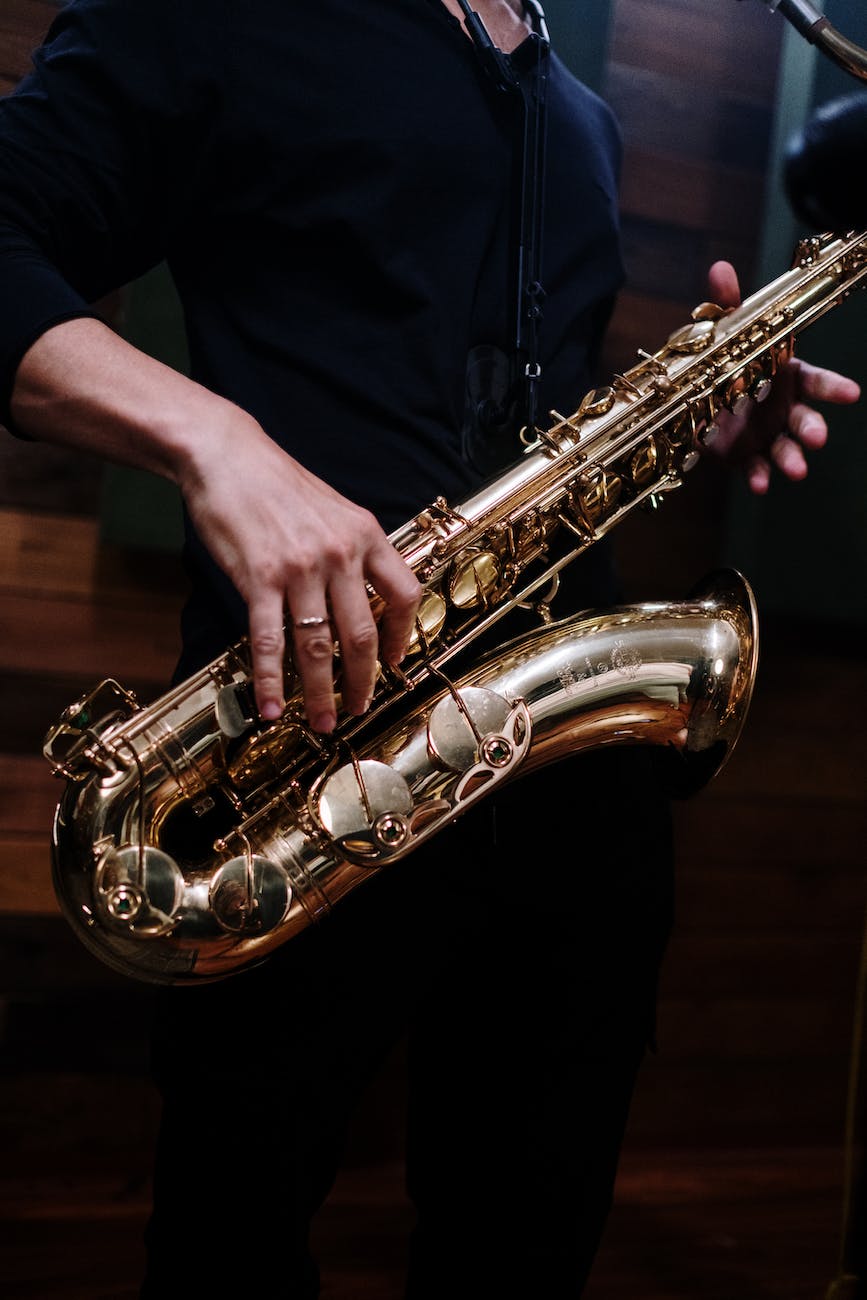 I’m a music professor, and I find there are sometimes disconnects between the music faculty and the faculty in other departments. Of course not every institution is the same, and even areas of concentration within music can have differing roles and expectations, but here’s what sometimes surprises my non-music colleagues about my particular job:

Check your music department’s website, and stop by to hear a colleague perform or teach!