I’m requiring each of my applied students at Delta State to purchase a recording of their instrument this semester as a sort of textbook. A number of them have confessed to me that this will be the first such recording they will own. I plan to require a different recording for each instrument each semester, so that, over the course of several semesters of study, the students will begin to build their personal libraries of great players playing great literature.

The purpose of this, of course, is to help the students develop good aural concepts of tone, phrasing, expression, vibrato, ensemble, and so forth. To try to learn to play an instrument well without a solid aural concept is like trying to learn a foreign language from a textbook. You might pick up a few things, but you’ll be sunk unless you get to really hear—over and over—how the words and phrases sound.

Here are the recordings I’ve selected for this semester. They are recordings of some of the most admired and relatively current performers (all are actively performing except for the late, great Mr. Mack), performing core solo literature. There’s no flute recording because I’m only teaching reeds, but maybe something like this would have been a good choice. 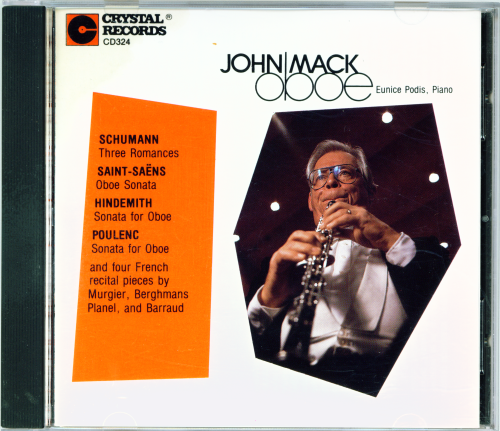 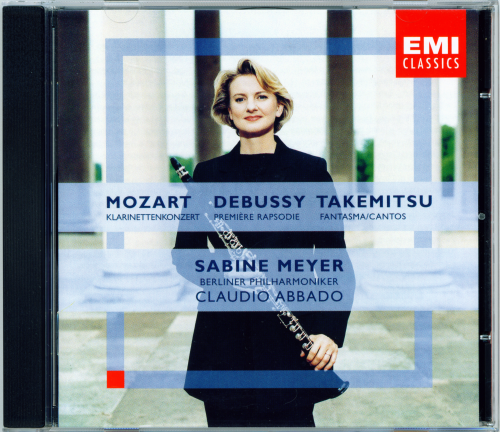 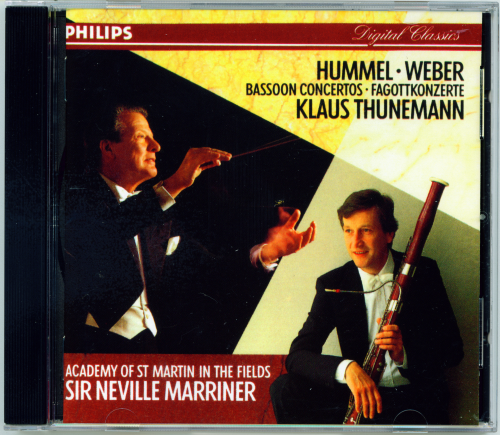 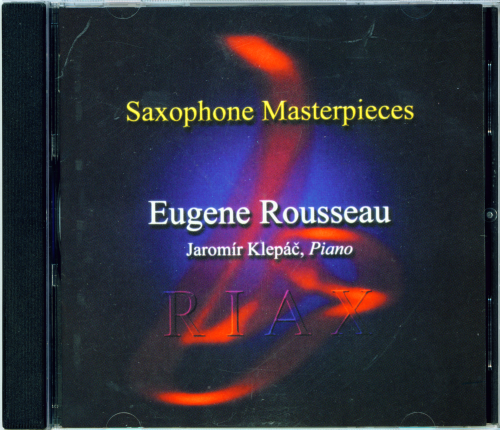