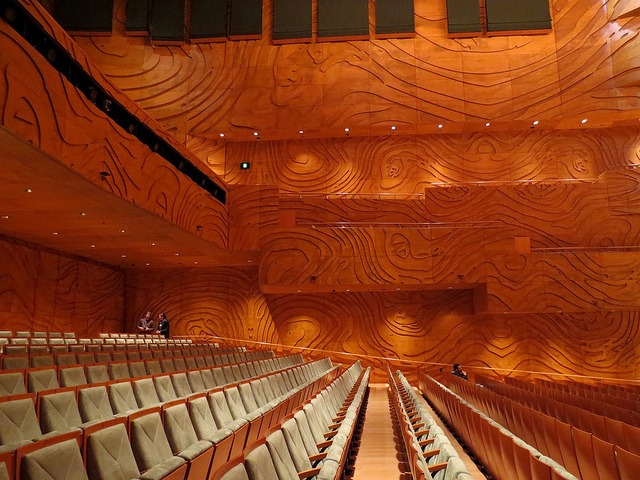 Things to include in your program notes for maximum boredom:

But if you prefer program notes that are less boring, I guess you could try these:

If you’re a student writing program notes as an assignment, you might have to hit a certain target length, include specific information, cite sources, etc. If you’re a teacher assigning those things, consider that maybe what you really wanted was a book report or a theory paper instead.

Generally, program notes should give an intelligent but not necessarily musically-trained audience a few things to help them enjoy the performance more, without feeling like homework. Be ruthless about trimming away anything that doesn’t contribute to that, and don’t be afraid of brevity.

2 thoughts on “How to write boring program notes”