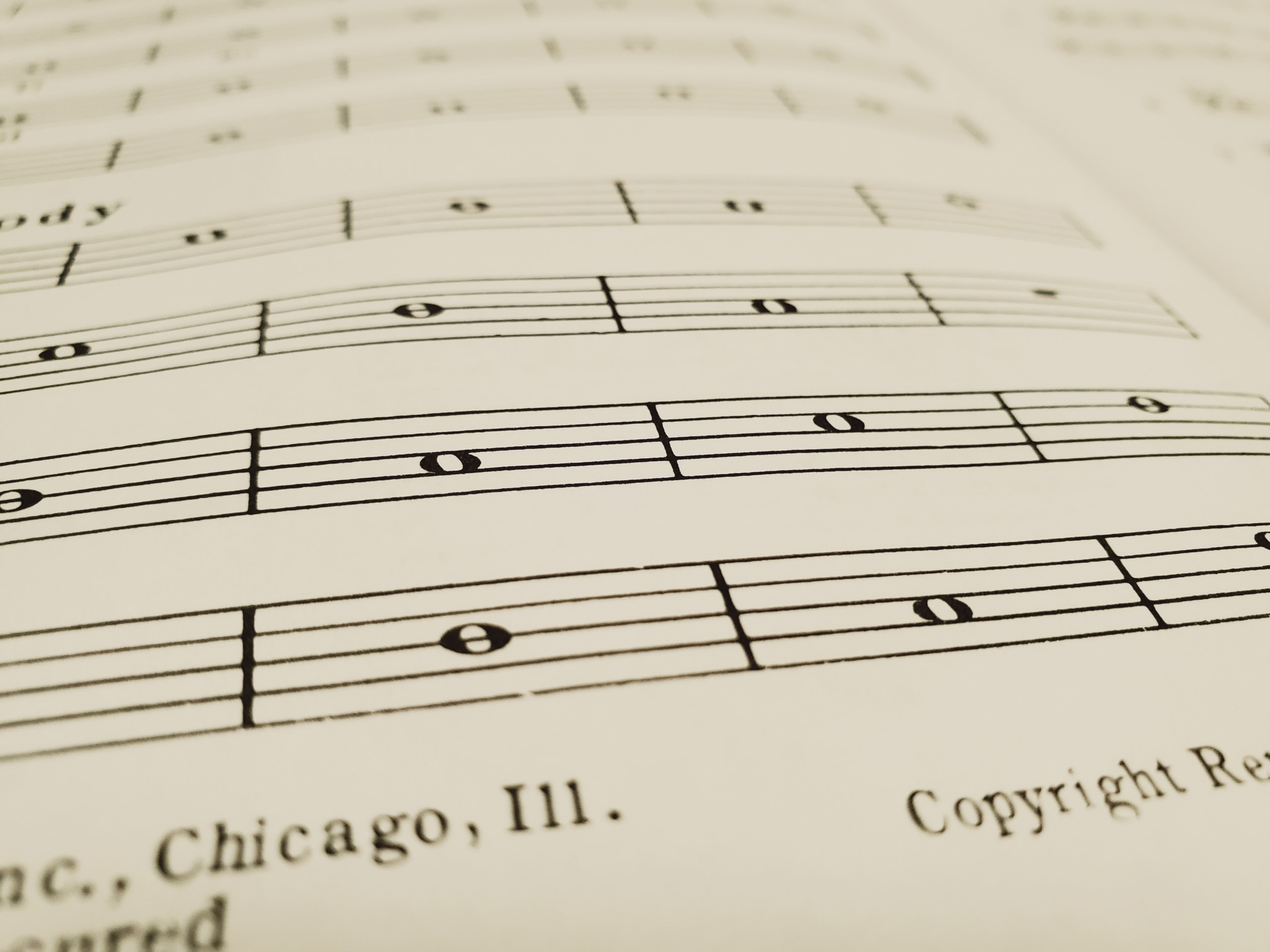 I have spent many hours of my life absorbed in difficult études and repertoire. Challenging music pushes the limits of my abilities.

But when I actually get hired to play music, it’s almost never anything that complicated. Many of my workaday gigs are very easy—on paper.

One part of my career is playing with a nearby symphony. The repertoire occasionally has a few moments in it that demand my fleetest technique. But, as a wind player, I spend much more of the concert counting rests and waiting to play another handful of whole notes.

I recently played in a recording session for a local band’s new album. I played a total of one note. I played it a bunch of times, but it was just the one long note, over and over.

A beginner could play one note. So why hire a professional?

I’ve never been hired to play études, and almost never to play classical solo repertoire, but studying those has helped me develop the control and skill to play the whole notes just right, and that’s what gets me hired.