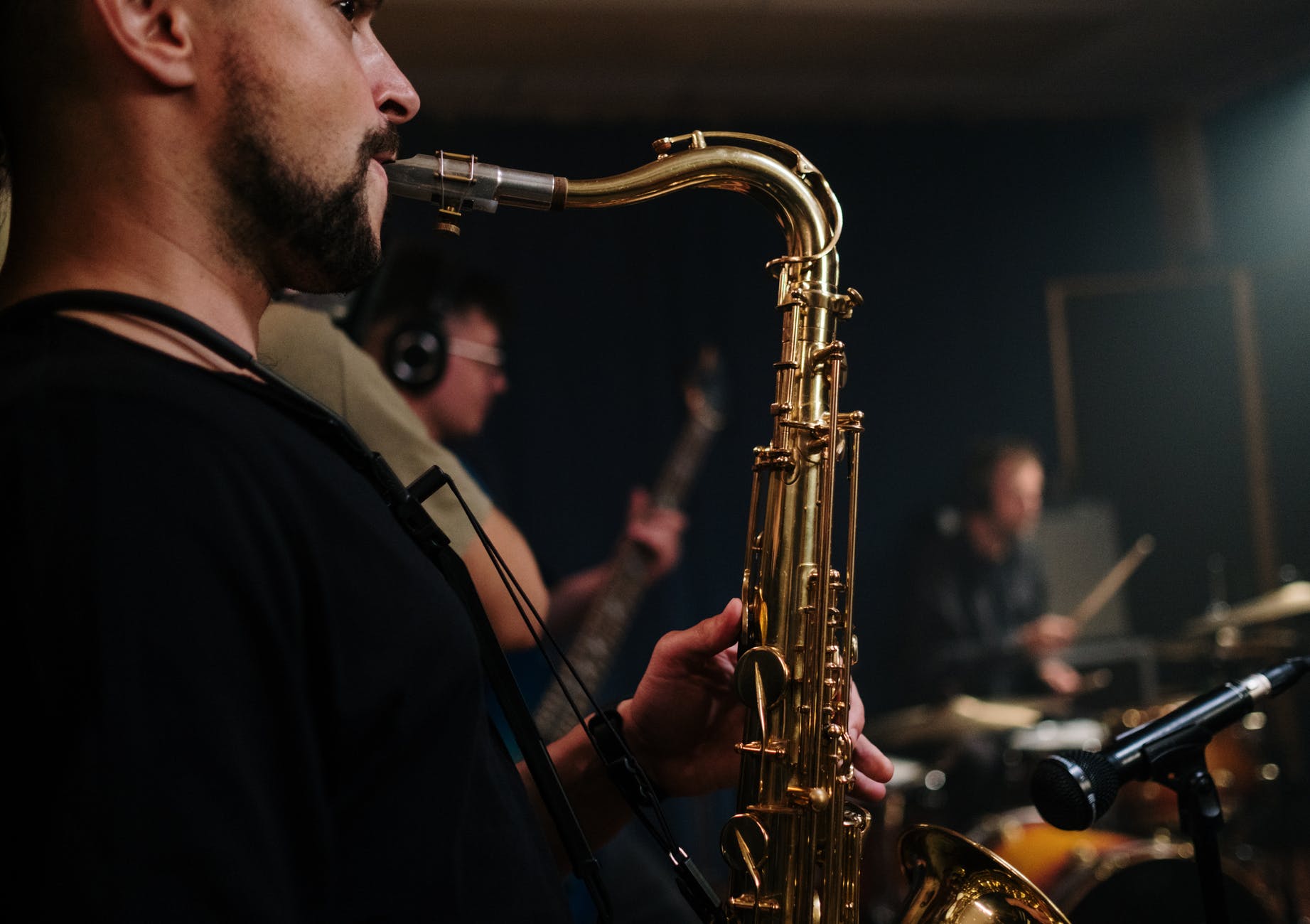 Recently I asked some questions on social media related to (self-identified) non-jazz musicians playing on jazz or jazz-adjacent gigs. This kind of thing might happen, for example, at a symphony pops concert, or a big band gig in a smaller market.

A number of concerns were raised about this, but two stood out.

I think for a non-jazz player, being asked to improvise is understandably frightening. But I’m hard-pressed to think of a situation like this where improvisation would be strictly required. For example, if your local pick-up big band has some jazz players and some non-jazz players, it’s a simple enough matter to pass the improvised solos off to the jazz players. (And there are plenty of big band charts with written-out solos.) If I’m hiring for the gig, I’d certainly rather rearrange the solos than put somebody in a situation that will be to their embarrassment and mine.

But everyone on the gig needs to be prepared to do good section playing. I’ve been in the frustrating situation of trying to lead a section (from the lead chair or from the director’s stand) with players who aren’t tuned into the conventions and nuances of swing, articulation, and inflection. Often these things aren’t specifically notated, the way they would be in orchestral parts, or the notations aren’t intuitive.

(A case in point: a curved marking like ⌣ over a note, which I hear classical musicians interpret by playing the note at pitch, then bringing it down, then back up. I understand why they think it means that, but it’s an un-jazz-like sound—it should almost always be interpreted as a scoop up to pitch.)

My takeaway: if you don’t consider yourself a jazz musician, and aren’t planning to really become one but want to play some jazz-oriented music on the occasional gig, study jazz style.

1 thought on “Jazz and classical musicians’ concerns about jazz playing”